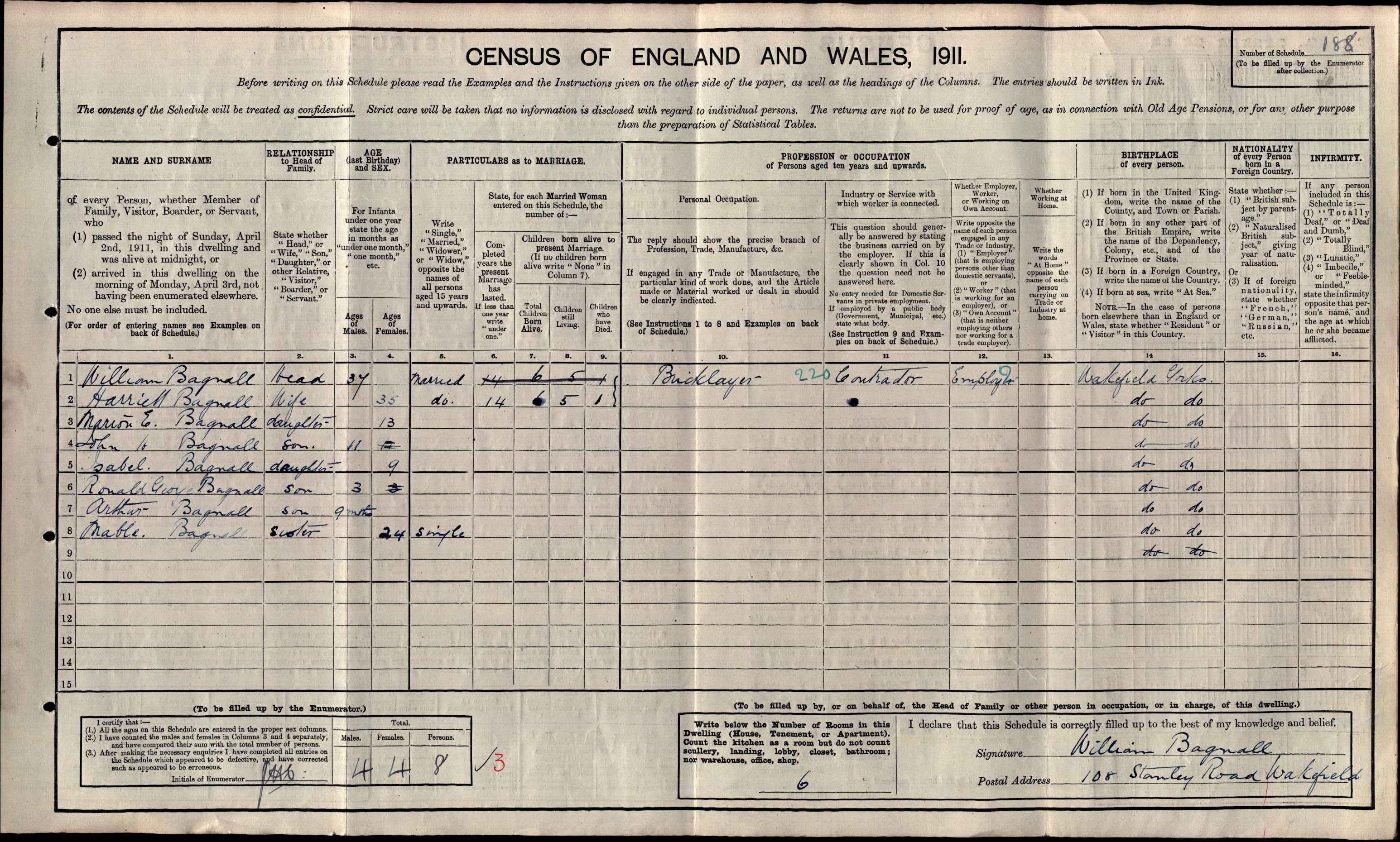 I believe Isabel is seated closest to the bride on the right, and since she is wearing a similar dress to the woman standing, and carrying flowers, perhaps she was a matron of honour or a bridesmaid (though two girls seated on the left of the groom have different dresses which match each other and they are carrying flowers) 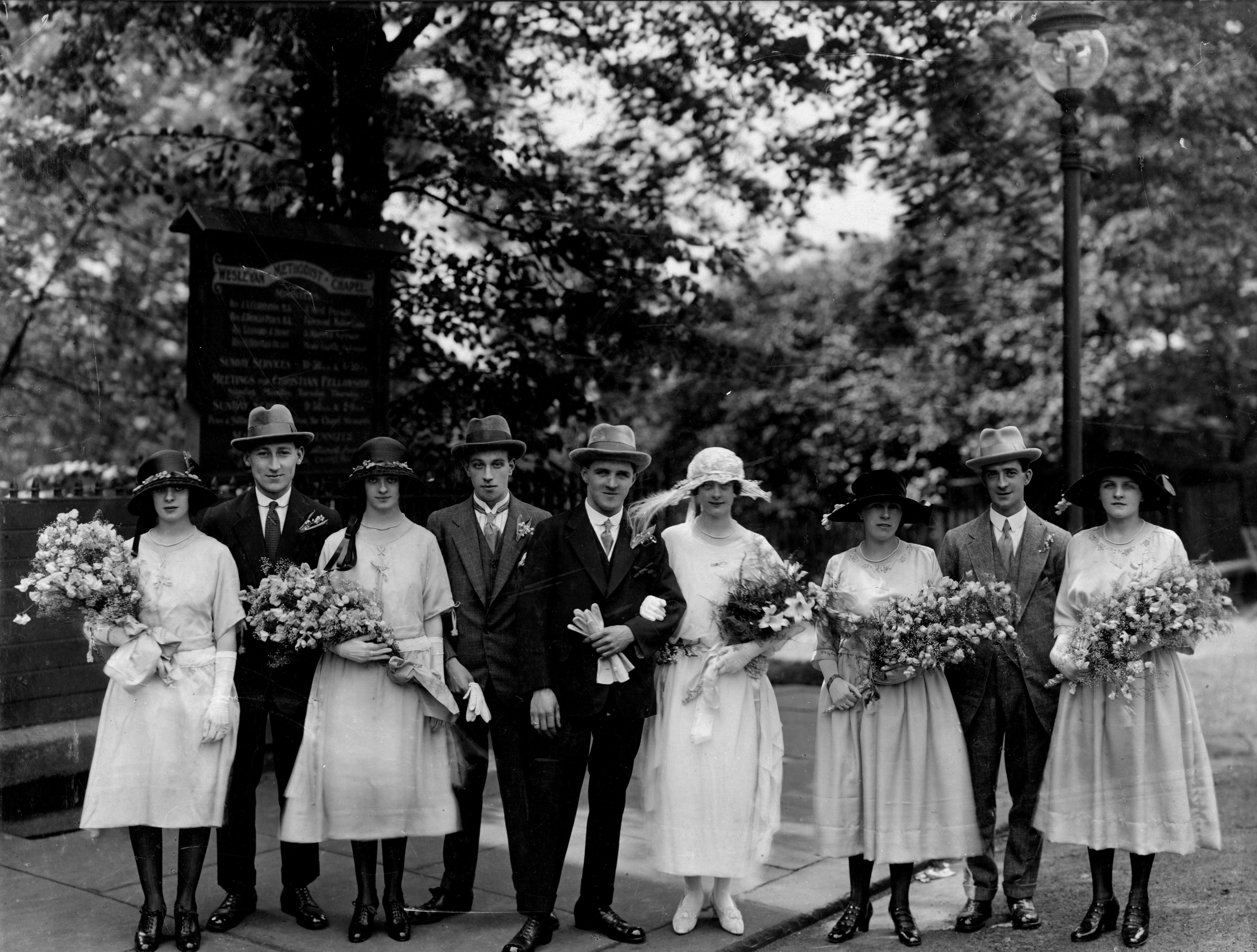 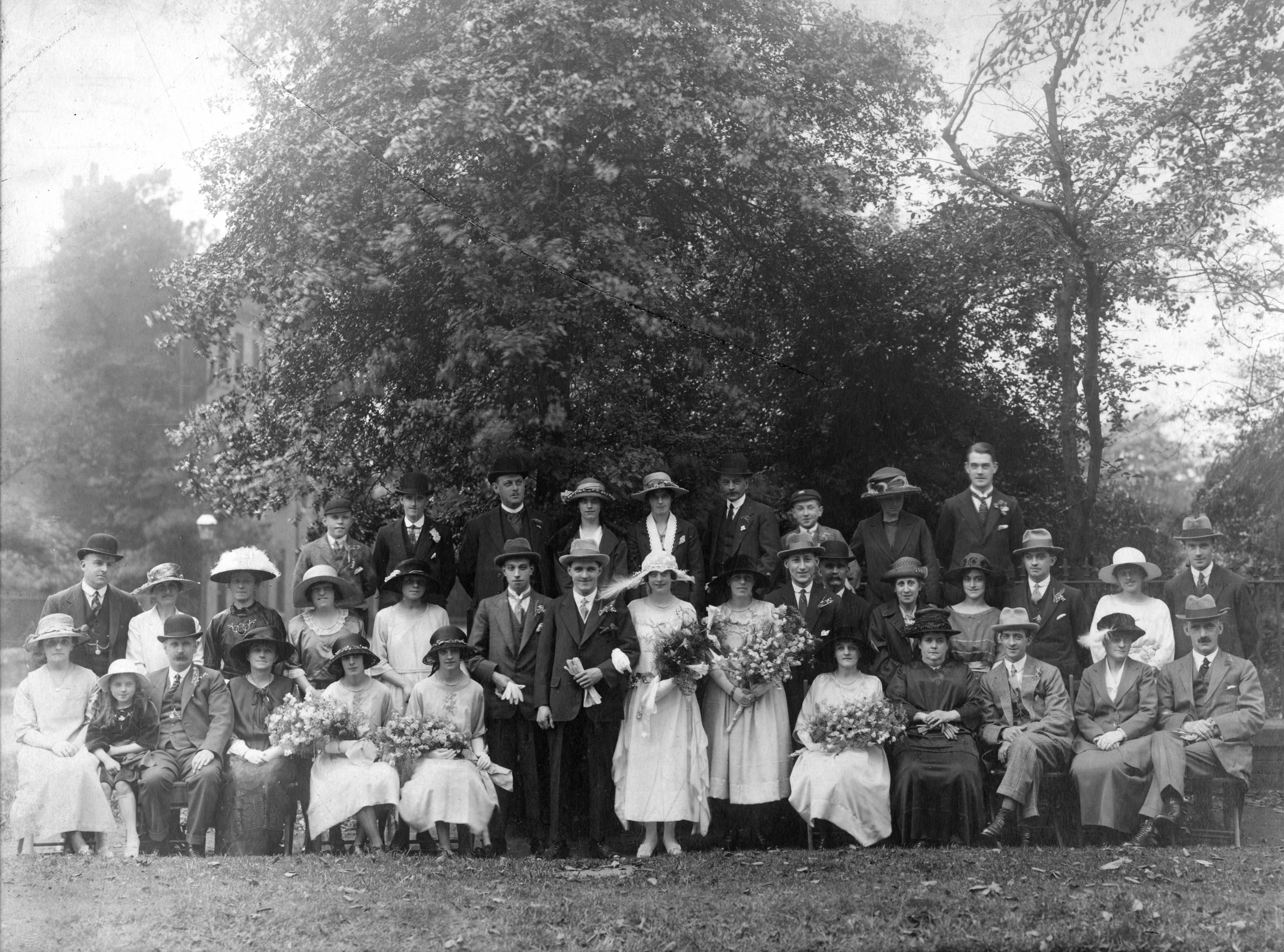 Isabel Worked a Cashier in the Rex Cinema 1922

This press clipping mentions Isabel's recollections of working as cashier in her father, William Bagnall's cinema, The Rex, which he built and ran in 1922. 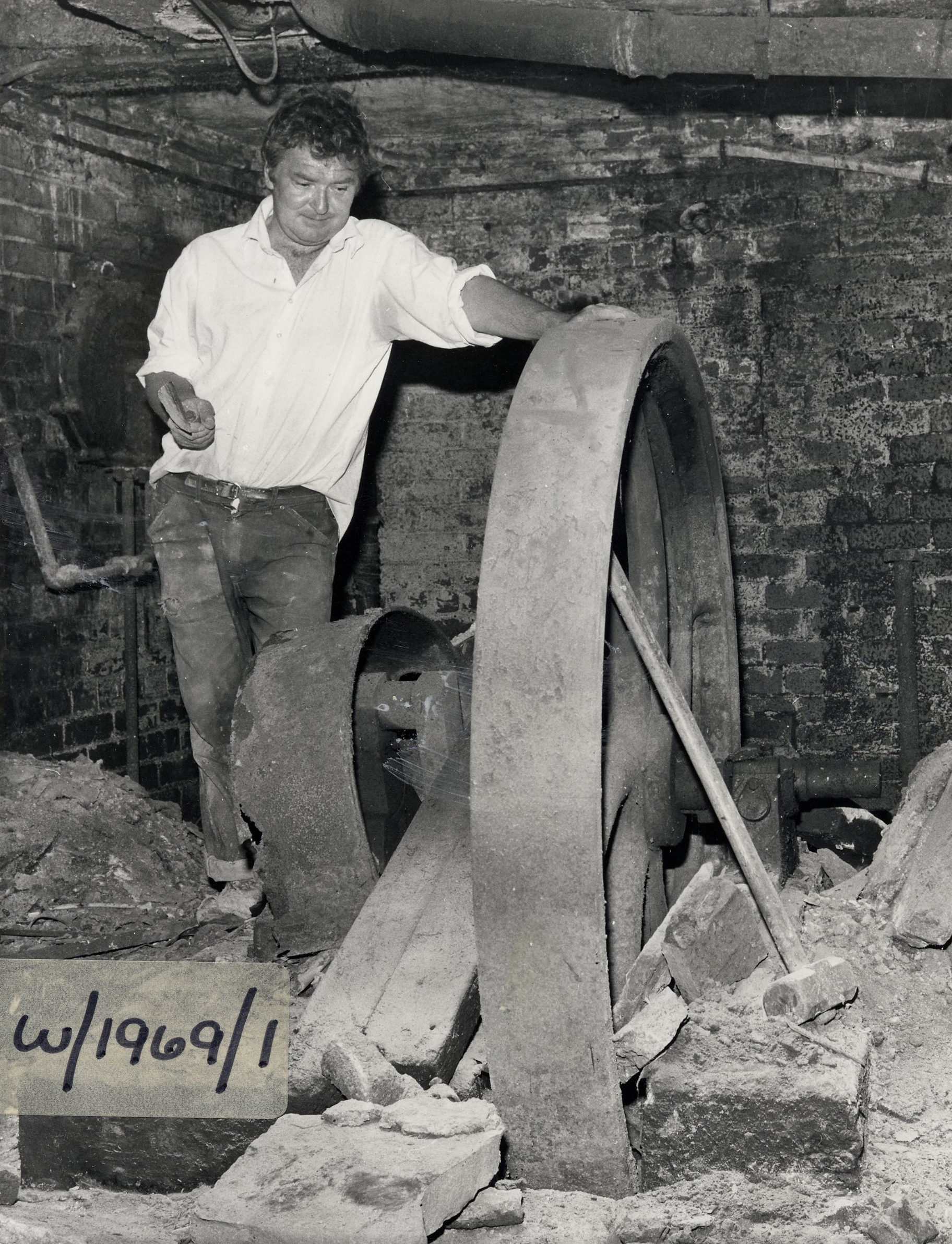 The mystery of the wheel found beneath the former Rex Cinema has now been solved by the daughter of the cinema's builder.

The cinema was built more than 50 years ago by Mr William Bagnall, who called it the Coliseum. His daughter, Mrs Isabel Marsh, of 66, Lindale Mount, Alverthorpe, remembers working at the cash desk for the year that her father owned the cinema.

She said that the wheel belonged to an old gas engine that was used to run the projector.

Since Mrs Marsh's father sold it, the cinema has been a dance hall and is now a bingo hall.

This is the last resting place of Isabel, in Wakefield.